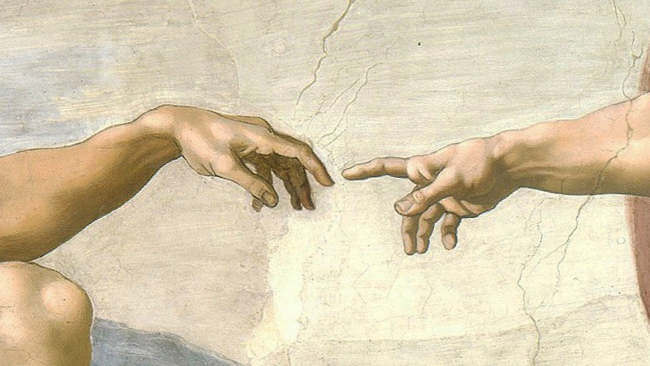 When you’re asked to give a presentation on something they tend to come in runs.  Some are easier to prep and deliver than others.  For example I’ve spoken about delirium on many occasions. Usually I just need to tailor the format and content to suit the audience.

This time I’ve been asked to speak about social media and its role in medical education to colleagues at the Scottish meeting of the British Geriatric Society. The meeting isn’t until 3rd March but starting to prepare early is always a good thing.

It’s a bit difficult to know how to pitch it to be honest.  There will be some who are active users but just as many who view social media with an element of both suspicion and derision. It’s also the last session of the day which is always a bit of a tough gig.  Usually by the end of any conference my concentration is waning and all I’m thinking is ‘Can I get home ahead of the traffic?’ I suppose given the topic it shouldn’t matter when I’m speaking.

Getting down to business though, if social media thrives on discussion and sharing, then why was I trying to prep this talk by myself? I decided to turn to the ‘Twitterati’ and ask this question:

Of the 23 replies I received, there were only a couple of negative comments, although you could argue I was somewhat preaching to the converted.

One of the themes coming through seemed to be its role in developing resilience. For all we talk about team work in the NHS there is a degree of silo working that still occurs. It’s not always through choice but usually as a result of time and geographical limitations. Social media, in particular Twitter, manages to breakdown these barriers.

I also presented a very rough draft of my talk at our departmental meeting. I figured there’d be a good mix of people from which to gauge opinion.  Of course, any talk about social media relies on connectivity. Working where I do however, is like working inside a nuclear bunker with its lack of mobile signal and WiFi.

We talked about it rather than engaging with it – not ideal when trying to promote its educational benefits. The lack of WiFi is already a contentious issue and not just with staff and students. Many patients also don’t understand why they can’t just connect. This lack of connectivity can make a hospital stay seem longer and more lonely.  The current vogue for single rooms in new build hospitals only perpetuates this.

There is an advantage to patients being able to get online to look at resources relevant to their illness or condition in real time.  Although I always ask if they have any questions on my ward rounds the ability to look online (or ‘Google’) may further improve the persons’ hospital experience. It would also allow me to signpost them to various websites.

To my mind you then have an educational ward round that meets the needs of everyone, not just the doctors or nurses but also the patients and their relatives.

Technology and social media may blur the lines between virtual and real life but the basic human need for connection will remain the same. In my opinion it is this that makes social media and medicine so intertwined. And so necessary……