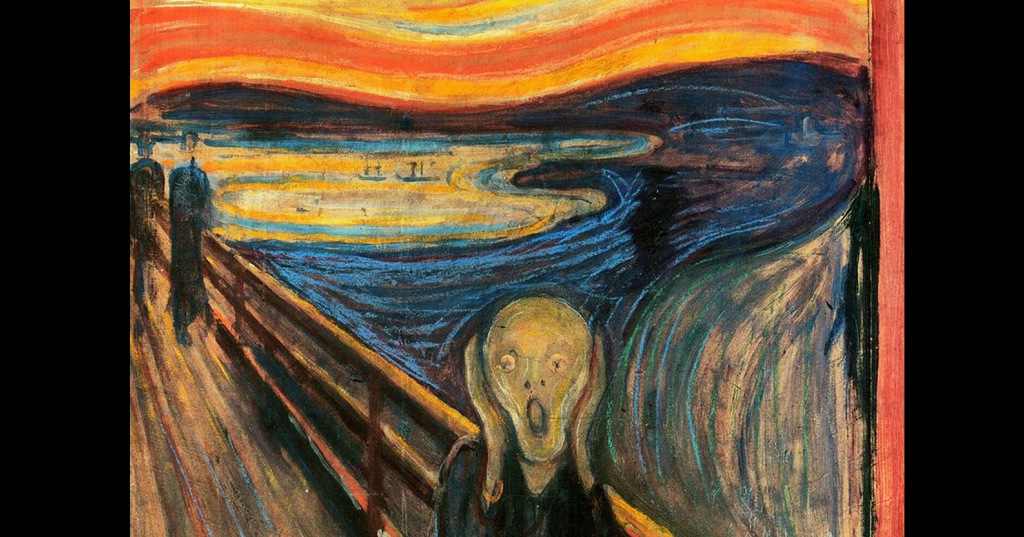 For months I’ve been aware of a low grade anxiety bubbling away at the back of my brain.  It would usually come to the fore whenever there was mention of the US election.  Saying that it wasn’t something I gave a great deal of thought to until election day. Sure I had a very visceral response to the news that Donald Trump had been elected.  It also seemed that the universe was conspiring to make it the worst day ever (sprained my ankle, train was cancelled, late to work and snow).

What was interesting to watch was the response on social media especially amongst healthcare professionals. We are well used to dealing with sudden and at times surprising change of events.  It’s what we’re trained to do.  However this week there was a sense that while we were prepared to expect the unexpected, no one was very sure what to do when it actually happened.

There was a great deal of ‘we’re all doomed’ tweets and Facebook posts (admittedly some of which were quite funny). There were also a few ‘I’m only focusing on the things that I can control’

I came across this article which I think does a good job of summarising the past week for many people:

The word ‘acceptance’ has been scored through which I don’t agree with though.  That doesn’t help anyone.

No, by the time Friday rolled around my main feeling was of optimism.  This whole thing was inevitable.  While I don’t think that Trump is the best person to be President I think he is part of a bigger process that will even overshadow him in the end.  Things had to change and I’m not just talking about the USA – look at what has happened the world over in recent years…

So as always there is a choice to be made.  Be paralysed by fear, have a temper tantrum at the injustice of it all.  Or as that well known phrase says ‘Keep calm and carry on’

And carry on we will because there is much to be done.

I returned from the European Delirium Conference focused on making delirium education a priority for all healthcare professionals. However before I could start on that I had an on call to do which also happened to be day one of our frailty pilot.  Instead of seeing every person >75yrs we decided to focus on those we could have the biggest impact on – those with frailty.

More education followed on Tuesday with the ‘Managing Stroke 2016’ event at the RCPSG.

The week finished with a positive meeting with colleagues about the use of Patient Opinion in our Directorate.  Plus my blog was published in the BMJ which not only prompted discussion but encouraged a few to small acts of bravery;

I am naturally an optimistic person.  I will try to see the positive in every situation but I am realistic enough to have plans A – Z in case things don’t work out.  The coming months and years will be at times unpleasant there may even be trouble ahead but as Mr Cole said;

‘…while there’s music and moonlight and love and romance

Let’s face the music and dance’