Changeover week is always a bit of a funny week.  It starts off much the same as any other. There’s the ward round to be done, results to be chased and plans to be made.  The whole thing has a certain ease to it.  The familiarity of the team makes for a relatively relaxed atmosphere.  Everything is sorted. Everything is in hand.  Ahhhhh…!

Then Wednesday arrives and it’s a bit of a jolt to the system.  Suddenly the team is brand new and not only do they not know the patients they don’t know how things are done.  Its kind of like when a plane hits turbulence.  Its all a bit unpleasant but no one is in any kind of real danger.  That’s how I feel manning the ward on changeover day.  I’m the pilot of the plane trying to get us through the worst as quickly and safely as possible.  I consider our senior charge nurse to be my co pilot. We make for a pretty awesome team having been through it many many times!

So what makes it that bit easier? Talking.  Plain and simple.  It offers reassurance that the unpleasantness of the new will pass quickly. It creates a safe place so that no ‘stupid question’ goes unanswered.  And because I’m fundamentally nosey I get to know my new team better too.

It was also in this changeover week that a good friend of mine was admitted to hospital. She doesn’t work in the NHS so it was through her eyes I got another perspective on how we communicate as doctors.  I should say she’s happy for me to share this.  When I first visited she’d been in for 3 days.  In that time she’d seen several different doctors but was uncertain which of them was her Consultant. She also had been kept in the admissions area of the hospital rather than being moved to a ward elsewhere. Now my friend is not exactly the shrinking violet type so I was  surprised to hear her comment that she didn’t want to cause any bother by asking why.

Another doctor appeared when I was there. My friend was told very succinctly that ‘Your CRP is coming down but I’ve spoken to micro so we have a plan for the weekend.’

The doctor was about to walk away when my friend asked ‘and the plan is what?’

Biting my tongue is something I’m really bad at.  However it wasn’t my place to start interjecting with questions.  Suffice to say I asked my friend if she knew what a CRP was?  ‘Not a clue’ was her response.

I tried to think about what had particularly irritated me about it.  Technically the doctor had done nothing wrong.  I understood it all perfectly.  As a doctor….

So putting it to one side I visited my friend again  – day 5 of feeling sore and fed up.  I visited just before tea at which time I was asked to leave for protected meal time.  There were 3 other people in the ward.  None were old or obviously confused.  We both asked why I would have to leave.  ‘Its so we can help people with their tea’  Looking around it wasn’t exactly clear how they needed to be assisted so we asked again.  The reply was the same ‘its protected mealtime’.

So I had to wait outside for an hour while my friend ate her tea by herself. As she had been all day.  After eventually catching up I hug my friend goodbye, wish her a speedy recovery and start to reflect….

Back at work the turbulence had eased and everyone was feeling that little bit calmer.  Everything was in hand, everything was sorted.  As we became more mindful of looking out for one another I asked them to think about the people in the beds or sat out in chairs.  We thought about a time when we knew no medic chat.  We started to think about talking to our patients as people going through a turbulent time.  They are looking to us for reassurance that everything will be ok.  The best way to do that is just to talk like a normal human being – jargon free, calm and reassuring.  Like any good Captain would do…. 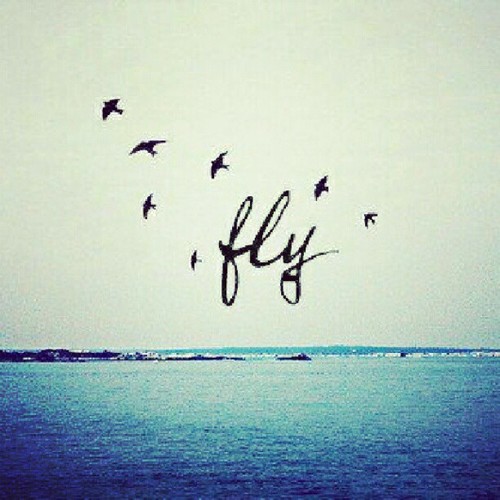